Scorpion Control In Austin Should Not Be Taken Lightly

Out of all the types of arachnids that many have become familiar with, scorpions seem to strike the most fear in a great number of people, and it’s no wonder. Just the mere sight of these creatures is enough to strike a high level of alarm and anxiety in anyone. In fact, a study conducted by the University of California at Riverside found that people are more afraid of scorpions than spiders.

With all of the fright and trepidation involving these pests, isn’t it comforting to know that scorpions are no match for us here at Accurate Termite & Pest Control? Since summer is almost upon us, and that’s when scorpions are most active, there is no time like the present to find out what you can do to safeguard your property from them. Read on to learn all about scorpions and pest control. 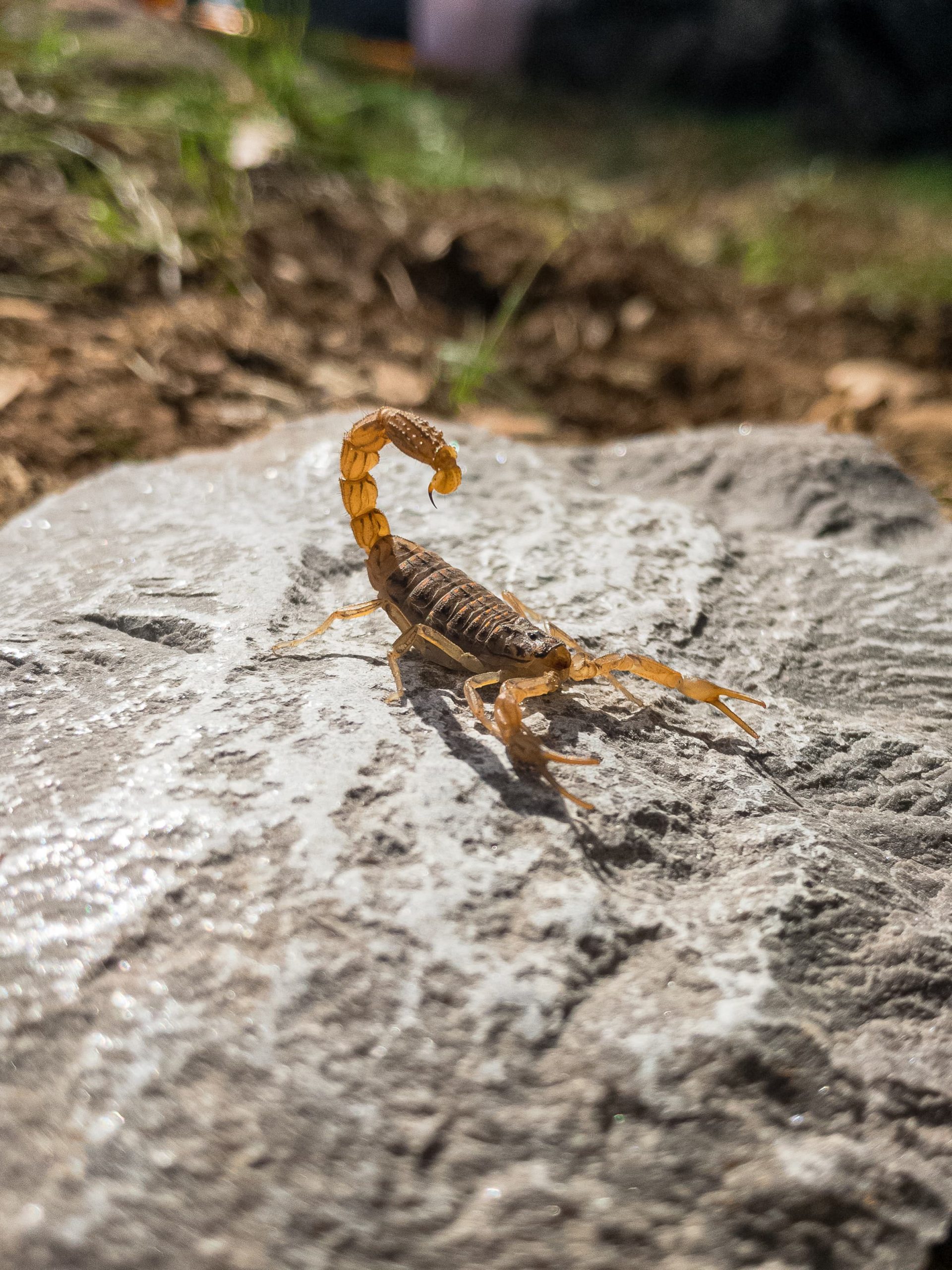 There are approximately 2,000 scorpion species in the world; however, only 30 to 40 have venom powerful enough to kill a human. And here in Texas, there are around 20 different types of scorpions that residents have the possibility of encountering, but only a few different kinds of scorpions are commonly found. They include:

As with most pests, making sure your property is as impenetrable and undesirable as possible for scorpions to invade will help to ensure that they stay away. Some ways to avoid accidentally attracting scorpions include:

If you have inadvertently made your property appealing to scorpions, get in touch with Accurate Termite & Pest Control for reliable scorpion control.

While there are a number of reasons to be terrified of scorpions, surprisingly, many species are not as dangerous as their outward appearance would otherwise have you believe. In reality, there are quite a few fascinating and fun facts about scorpions that most who come into contact with them are not aware of. We’ve listed six below:

Additionally, it is not uncommon for baby scorpions to remain with their mothers for two years. In these cases, the mom will kill prey in order to feed her young while they remain on her back.

At Accurate Termite & Pest Control, we deliver powerful treatments to get rid of scorpions from your home, office, or other property. For more than 20 years, we have been providing superior customer service that is tailored to your specific needs. Known as “scorpion specialists,” our friendly, experienced technicians have the training and knowledge to ensure that your scorpion problem doesn’t return. Contact us today for your free estimate.